From the demand side, with the warming of the temperature, the terminal demand will gradually start, but after the holiday, most construction sites and steel trade enterprises will start construction after the first month of the 15th, so the steel market demand will improve in March, but There will be no obvious release. However, due to the introduction of a series of favorable policies such as de-capacity and destocking before and after the Spring Festival, steel trade enterprises have a strong bullish attitude towards the market outlook and a strong purchasing willingness. Therefore, the market demand in March has entered the boom zone as a whole.

Chen Kexin also pointed out that the Fed’s interest rate hike will also put pressure on the steel market. If the US economy resumes, the Fed raises interest rates, funds from emerging economies continue to flow out, the national currency of commodity resources depreciates, and the US dollar index rises, putting pressure on China's major steel thick-walled steel pipe market.

Lu Huaying, an analyst at Lange Steel Research Center, said that the steel market's rising after the Spring Festival mainly benefited from the shortage of resources in the finished products market in various regions, out of stock and extremely low inventory advantages, while the period of the market rose and the RMB after the Spring Festival. The strength has become an external force that boosts the price of thick-walled steel pipes.

Although faced with the buyer's staged high fears and suspended purchases, the general manager of Lange Steel Network Information Ma Li said: "Before the middle of March, the price of domestic major steel thick-walled steel pipes will continue to rise, during the period does not rule out the price, The possibility of a sharp rise."

Recently, a series of preferential policies have been introduced. The national real estate market, especially in the real estate market in first-tier cities, has seen a rise in volume and price, and high stocks have begun to digest. The industry expects that the follow-up real estate stimulus policy is expected to continue to be introduced, such as the reform of the household registration policy, the comprehensive integration of migrant workers into the provident fund system, the acceleration of the citizenization of migrant workers, the promotion of housing enterprises to enter the housing rental market, and the establishment of a housing system for both rent and rent. The series of positive stimulus is expected to accelerate the real estate destocking, and the real estate funds will be accelerated in the future, thus promoting the recovery of real estate investment and increasing the demand for the main steel thick-walled steel pipes entering the real estate construction. 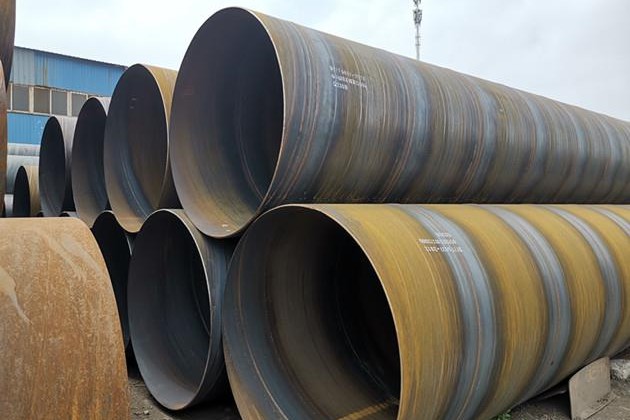 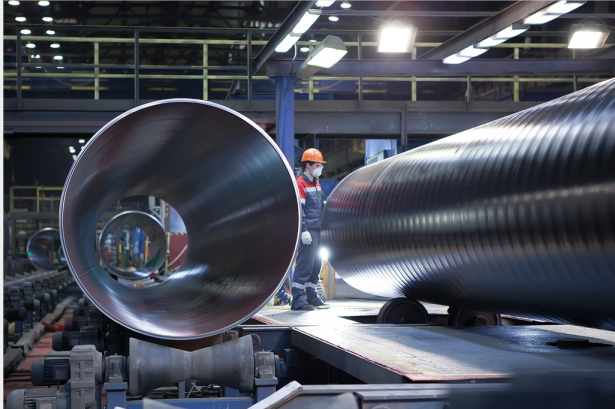