Expansion joints are designed to safely absorb movement caused by thermal expansion and contraction of piping in piping systems. 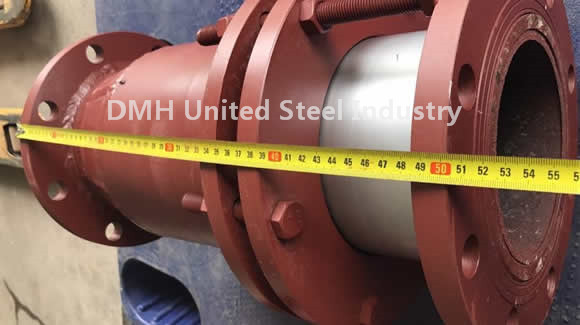 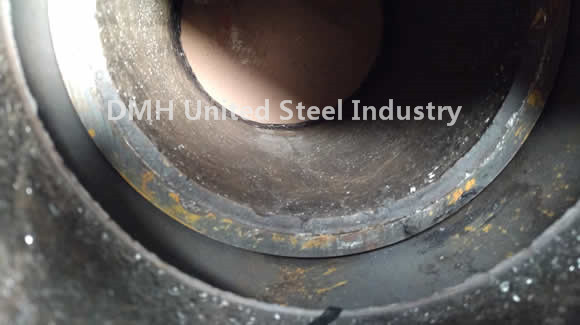 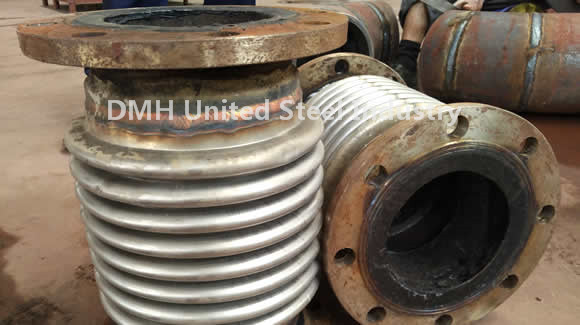 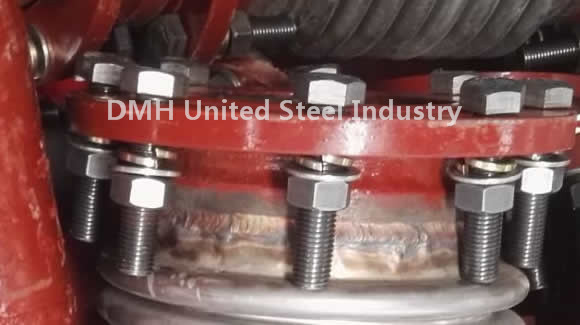 Connected with flange and bolt 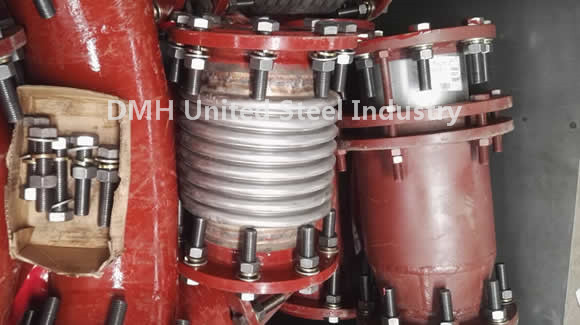 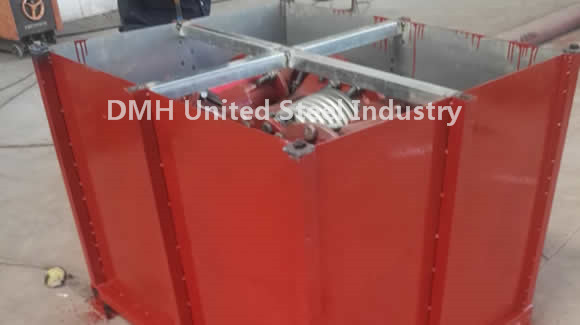 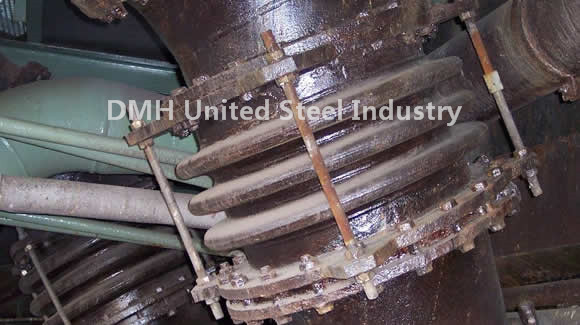 What is the Function of Stainless Steel Bellows Expansion Joint?

Without them, pipes would not be able to withstand the forces exerted upon them and entire pipework systems would fail. When correctly selected and installed expansion joints act to prolong the service life of the pipework system and reduce the risk of downtime and for additional maintenance and repair.

How do they work?

Expansion joints - sometimes called expansion bellows, flexible joints or Expansion joint - are devices that comprise of a flexible element known as the bellows membrane that is fitted to end connections that are best suited to the pipework they are to be installed in.

What industries use expansion joints?

What different varieties of expansion joints are there?

Compensator reliability is by the design, manufacture, installation and operation and management and other aspects of the composition. Reliability should also be considered from these aspects.

Pipe expansion joints are also known as compensators, as they 'compensate' for the thermal movement.

Expansion joints are required in large ducted air systems to allow fixed pieces of piping to be largely free of stress as thermal expansion occurs.

Metal pipe expansion joints can withstand the design temperatures, pressures, as well as, provide the capacity necessary to absorb thermal growth of the piping system.

What is the Function of Stainless Steel Bellows Expansion Joint?

Stainless steel bellows expansion joint is the compensating elements installed in pipelines, machines and containers, we often call it compensator.

What Are Expansion Joints?

Expansion joints are devices containing a bellows membrane that are designed to absorb dimensional changes, such as those that occur due to thermal expansion or contraction of a pipeline, duct or vessel.

There are several different material of abrasion resistant pipe

Each grade is typically made to a specific Brinell hardness value, as opposed to other steels that are made with tensile strength and toughness in mind. 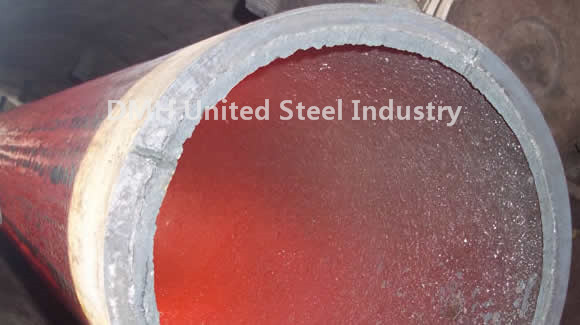 SHS are currently being developed the world over for the production of powders and near-net shape components of advanced materials. 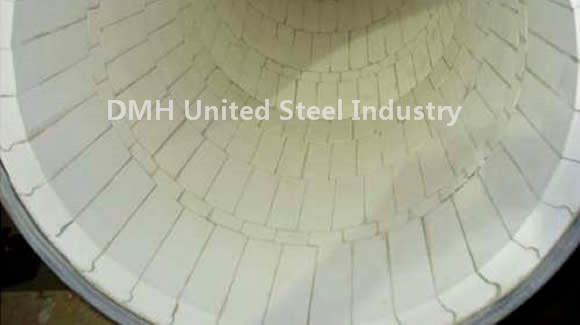 Ceramic tile lined pipe
has very uniform coating of specially formulated ceramic material that is affixed to the inner of the pipe and gives a very smooth surface. 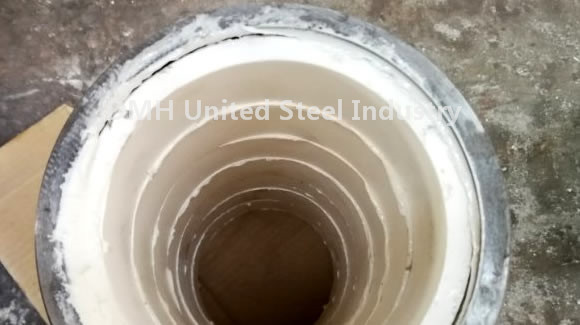 Ceramic ring composite steel pipe
The wear resistant ceramic ring is a special kind of ceramic with Al2O3 as the main raw material and the rare metal oxide as the flux.
Related Post