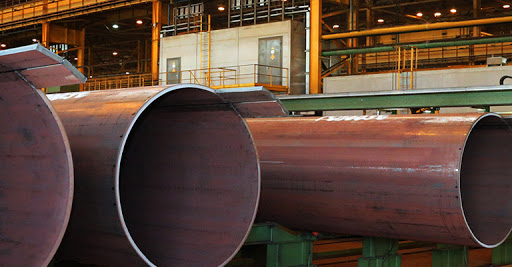 B. Spiral steel pipe tolerance: The sum of the absolute value of the positive and negative deviations specified in the standard is called tolerance, also called "tolerance zone".